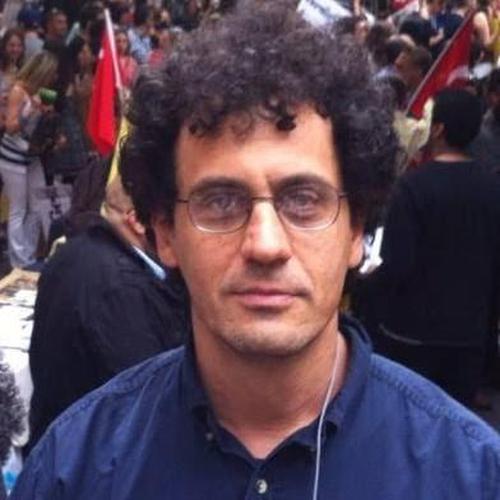 How we win in 2020: The progressive fight for a new economy and the soul of America

Alan Minsky is a lifelong activist, who has worked as a progressive journalist for the past two decades. Alan was the Program Director at KPFK Los Angeles from 2009-2018; and has coordinated Pacifica Radio’s national coverage of elections. Before that, Alan was one of the founders of LA Indymedia. He is the creator and producer of the political podcasts for The Nation and Jacobin Magazine, as well as a contributor to Commondreams and Truthdig.

Alan’s activism began in college with union solidarity work and opposition to US involvement in Central America. In the 1990s and early 2000s, Alan was active in the counter-globalization and media democracy movements. In 2011, he began organizing for Occupy Wall Street in the months leading up to the occupation of Zuccotti Park.

Alan is a committed feminist and anti-racist. He is also an advocate for economic policies that address social inequality, eradicate poverty, and prioritize the interests of working and middle-class households. Alan began working with PDA in 2014.