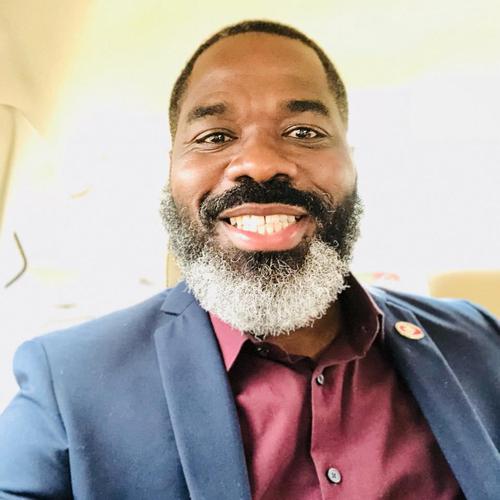 A Talk by Mondale Robinson
Political director, Democracy for America

Mondale is the founder of Black Male Voter Project and has been a part of more than 25 campaigns including local, state, federal, international, and advocacy. He is at his core a community organizer, with a track record of succeeding when and where most others see no light, this is a skill he honed as the middle of thirteen (13) children.

Before joining DFA, Mondale was the Executive Director of Conyers Institute of Public Policy, an organization that seeks to ensure equitable governance and inter-social treatment for persons of African descent, in countries where they are a minority population.

He lectures on the "Culture and History of Black Politics" throughout the world.

Refocusing on the purpose of why im alive; Black people's problems. freebornblacks.com