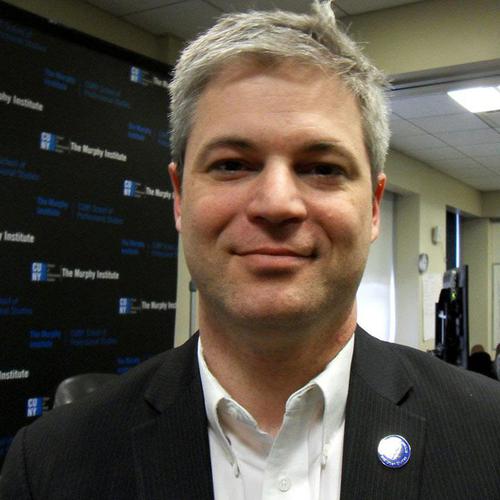 From Occupy to The People for Bernie Sanders

A Talk by Charles Lenchner
Co-founder, People for Bernie Sanders

Charles Lenchner is a political and digital marketing consultant and the Executive Director of Organizing 2.0.

He joins us as we discuss his experiences from being a "refusenik" in the Israeli army to co-founding the People for Bernie, a group of organizers that activated the national network of Occupy organizers to support Senator Sanders in April 2015.